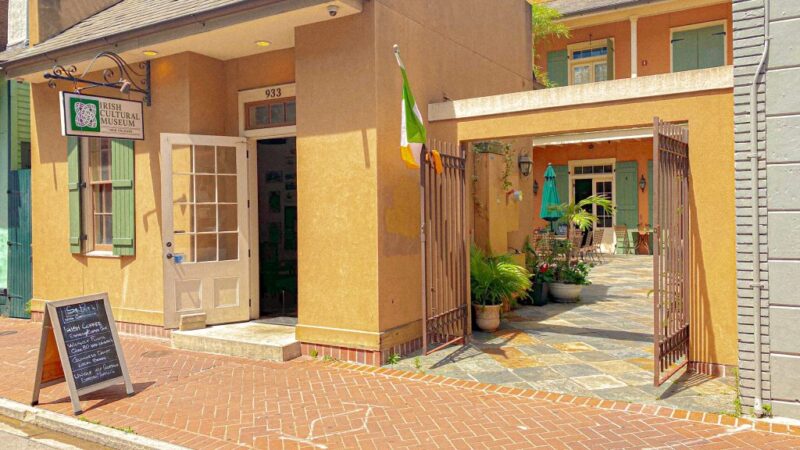 Maith is an “invisible gallery” located within the Irish Cultural Museum of New Orleans. Utilizing GeoPose-based AR, the AR objects in Maith are permanent/semi-permanent, and can be seen by multiple users at the same time,

Digital copies of the Irish Soda Bread exhibition will be available to selected venues worldwide, including museums, libraries, restaurants, bakeries and a variety of public spaces.

Stephen Black, the curator/producer/ of this exhibition, is drawing upon his experiences with food as an artist and writer. This exhibition will add a new dimension to the permanent ‘Great Hunger’ display at the Irish Cultural Museum, as well as showcase the potential of GeoPose-based AR.

We are excited to hear about your ideas and aswer any questions you may have. Let's Talk!